Three Balkan Gems in One Story: Dubrovnik to Belgrade 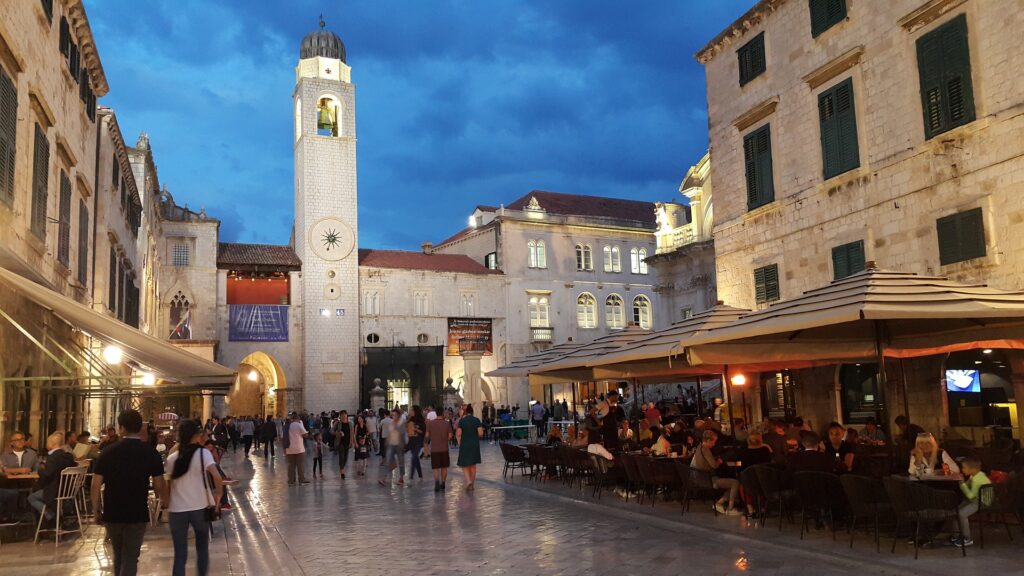 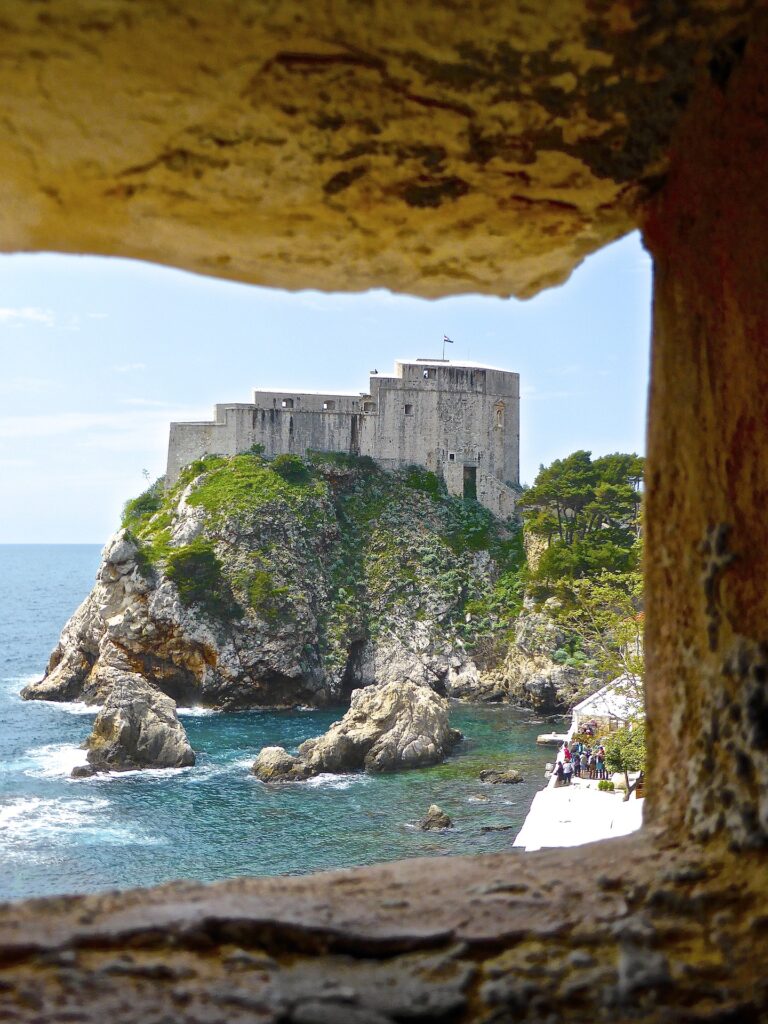 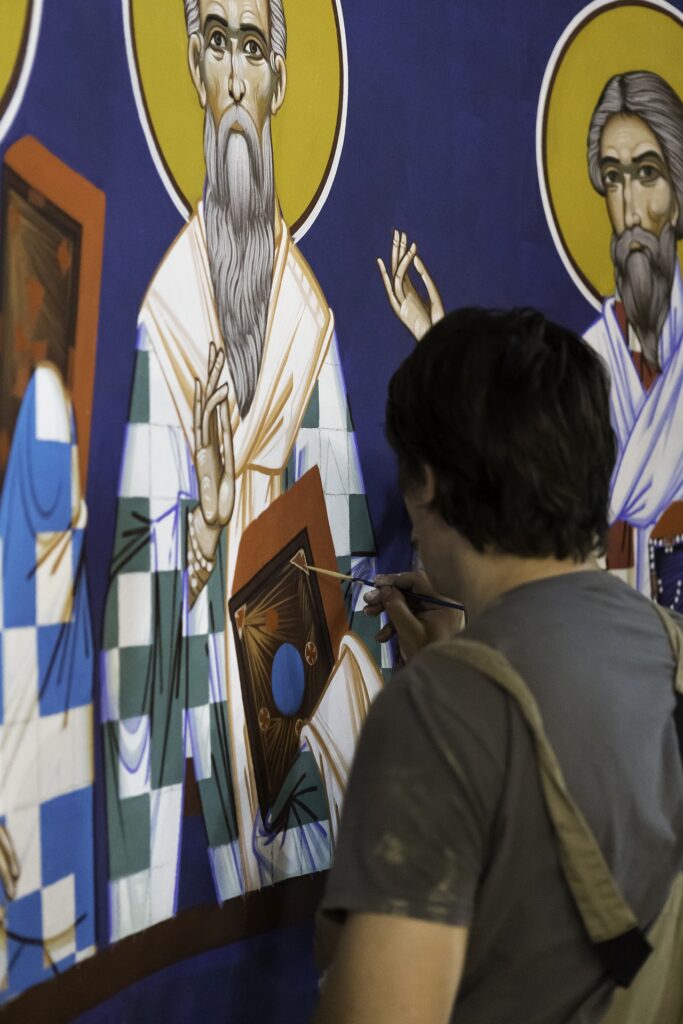 Welcome to Dubrovnik! You will be met and transferred to your hotel. Then the day is free to get settled in or begin exploring. Later, gather for a Welcome Dinner.

Today we start our discovery tour of Dubrovnik with a walking tour of “Old Dubrovnik”; the Rector’s Palace, the Bell Tower Clock, Orlando’s Column and the Sponza Palace are all on our itinerary, as are the Dominican- and Franciscan Monasteries. The Pharmacy of the Franciscan Monastery is one of the oldest in the world. Later, we meet a local artisan to learn about the traditional craftsmanship that still thrives in Dubrovnik today. The remainder of the day is at leisure.

Day at leisure or you can join optional tour to Montenegro.

Travel to the Republic of Montenegro. Head to the mouth of the beautiful Bay of Kotor, the longest and deepest fjord in Southern Europe. Enjoy a boat ride to Our Lady of the Rocks, one of two islets off the coast of Perast. The Roman Catholic Church is the largest building on the islet, with a museum attached to it. Upon return to the coast, we will stop in Perast, an old charming coastal town. Visit city of Kotor before returning to Dubrovnik. Dinner and overnight.

Day 4, Dubrovnik to Mostar, Saturday (B)

We continue our trip towards Mostar. Mostar is situated on the Neretva River and was named after the bridge keepers (mostari) who guarded the Stari Most (the Old Bridge) over the Neretva in the medieval times. The Old Bridge, built by the Ottomans in the 16th century, is one of Bosnia and Herzegovina’s most recognizable landmarks, and is considered one of the most exemplary pieces of Islamic architecture in the Balkans. After the city tour, rest of the day at leisure.

Day 5, Mostar to Sarajevo, Sunday (B)

Today we have a late start. Drive along the gorge of the Neretva River and through the mountains we drive to reach Sarajevo. Free afternoon to start exploring the city on your own and taste some local culinary, overnight.

Sarajevo has been influenced by a number of cultures and civilizations during its long history. On a tour of the city, visit the Turkish bazaar “Bas Carsija,” Husref Bay’s Mosque, the Olympic Stadium, and Gavrilo Princip Museum. Rest of the day is free to explore the lively city at your pace.

We continue our journey to Visegrad with its Bridge on the Drina River. The bridge was built in oriental style in the 16th century and is a masterpiece of civil engineering. Our next stop is in Drvengrad (translated as “Timber Town”), where famous movie director Emir Kusturica built the beautiful Ethno Village. Our final stop is in Uzice and we end our journey today in Belgrade.

With a history dating back more than 7,000 years, Belgrade is a fascinating city to visit. Our morning sightseeing tour includes the city’s main attractions: the imposing Kalemegdan Fortress, dramatically situated at the joining of the Sava and Danube Rivers; Republic Square and Knez Mihajlova Street; Saint Sava Temple, the largest Orthodox Church in the city; and Tito’s Memorial. This afternoon is free or you can join optional Cruise on the Danube River. Tonight join your fellow travelers and your tour director for dinner with live music.

Following breakfast, you will be transferred and dropped off at Belgrade airport for your flight home.