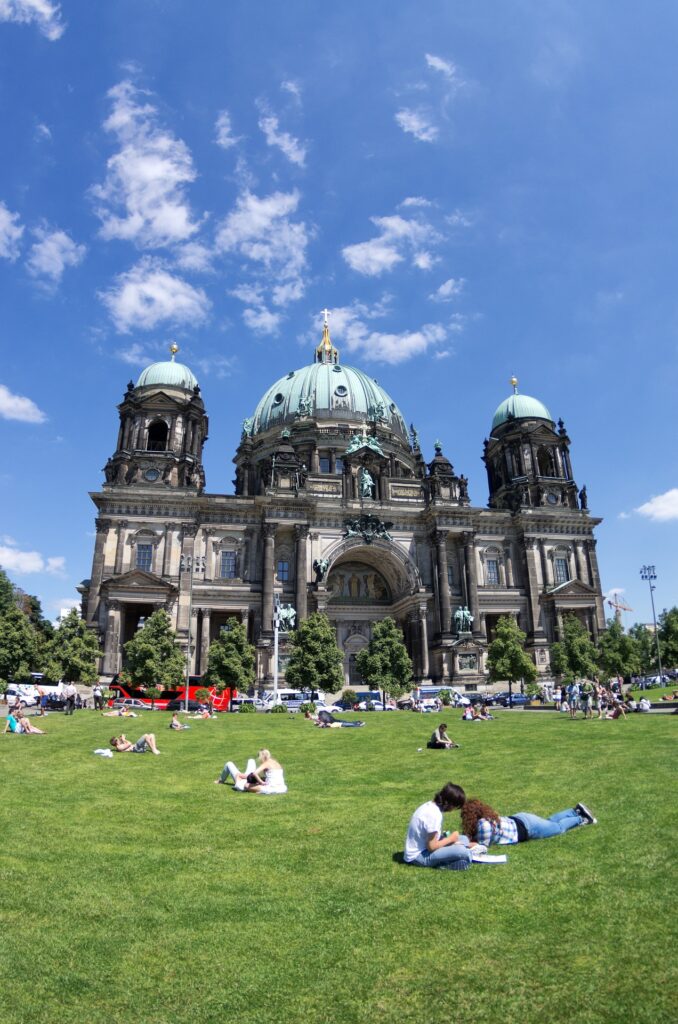 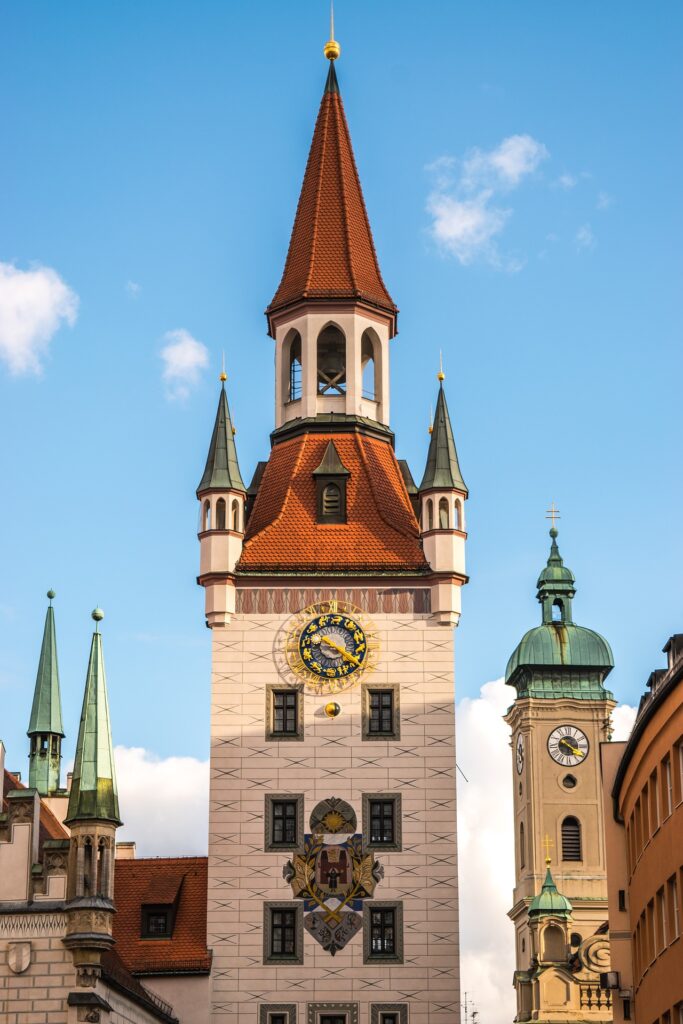 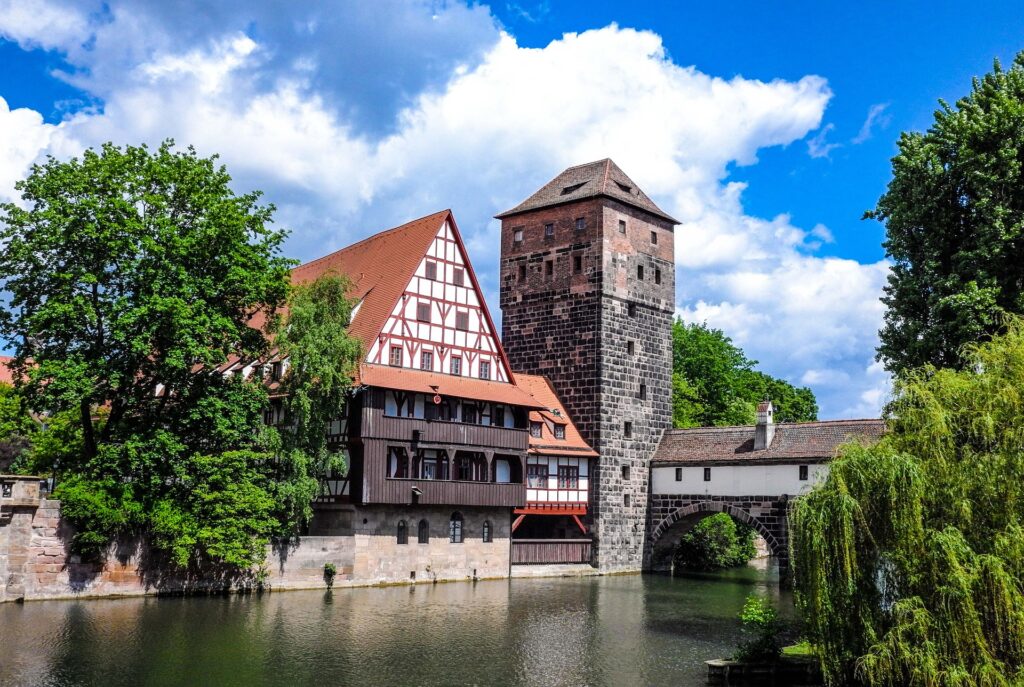 You will be met and transferred to your hotel. There’s time to relax before tonight’s welcome reception with your tour director and fellow travelers.

During this guided city tour, we see the landmarks of Germany’s capital: the Brandenburg Gate, the Reichstag, the Victory column, the Palace Bellevue, the Kaiser-Wilhelm-Memorial Church, Checkpoint Charlie, the Unter den Linden Boulevard, the Berliner Dom and some remains of the Berlin wall. We end our sightseeing with a one- hour Cruise on the River Spree. The afternoon and evening is free to enjoy your own activities.

The former royal city of Potsdam, a UNESCO World Heritage Site, with its extraordinary collection of palaces and parks, lies just a stone’s throw from the center of Berlin. The Rococo palace of Sanssouci became the favorite refuge of Prussia’s greatest king, Frederick II. The french poet Voltaire was a frequent guest amongst many other luminaries and philosophers. Our excursion of Sanssouci Palace includes a stroll through the magnificent gardens, the Dutch quarter and the Russian colony. Afterward, we return to Berlin where the remainder of the day is at leisure.

Day 4, Berlin to Nuremberg, Wednesday (B)

After breakfast, we motor to Dresden, the capital of the Free State of Saxony. Dresden has a mild climate, and because of its baroque architecture the city is also called ‘Florence on the Elbe’. We see the Semper Opera House, the baroque Zwinger (palace), and the restored Frauenkirche. After our visit, we continue to Nuremberg, where, between 1945 and 1946, a series of World War II military tribunals were held. The evening is free.

We continue our journey to Regensburg, “Germany’s best-preserved medieval city” and a regional trading center since the 9th century. After a short visit, we travel to the Dachau Concentration Camp Memorial Site. It was here, on the grounds of an abandoned munitions factory, that the first German concentration camp, initially for for political prisoners, opened in 1933. Later in the afternoon, we arrive in Munich where the rest of the day is at leisure.

A Morning guided tour of the Bavarian capital includes Nymphenburg Castle and the Olympic Grounds. After the tour, we visit the famous Hofbrauhaus and enjoy a traditional lunch. The afternoon is at leisure to explore this great city.

We explore more of the Freestate of Bavaria with a visit to Neuschwanstein Castle, commissioned by Ludwig II of Bavaria as a retreat for and in honour of Richard Wagner. It was completed in 1882. Its Romanesque beauty and fairytale setting attracts a great many visitors from around the world. Its architecture served as inspiration for Disneyland’s Sleeping Beauty Castle. After our visit to Neuschwanstein, we continue to the Village of Oberammergau, famous for its once-a-decade Passion Play and for its wood-carving craftsmen. Here, we visit Pilatushaus and observe a wood-carver at work. Thereafter, we return to Munich. In the evening join your fellow travelers and your travel director for our farewell dinner.

After breakfast, you will be transferred to the airport for your departure flight. Alternatively, you can continue your journey and join the “Capitals of the Habsburg Empire” tour.